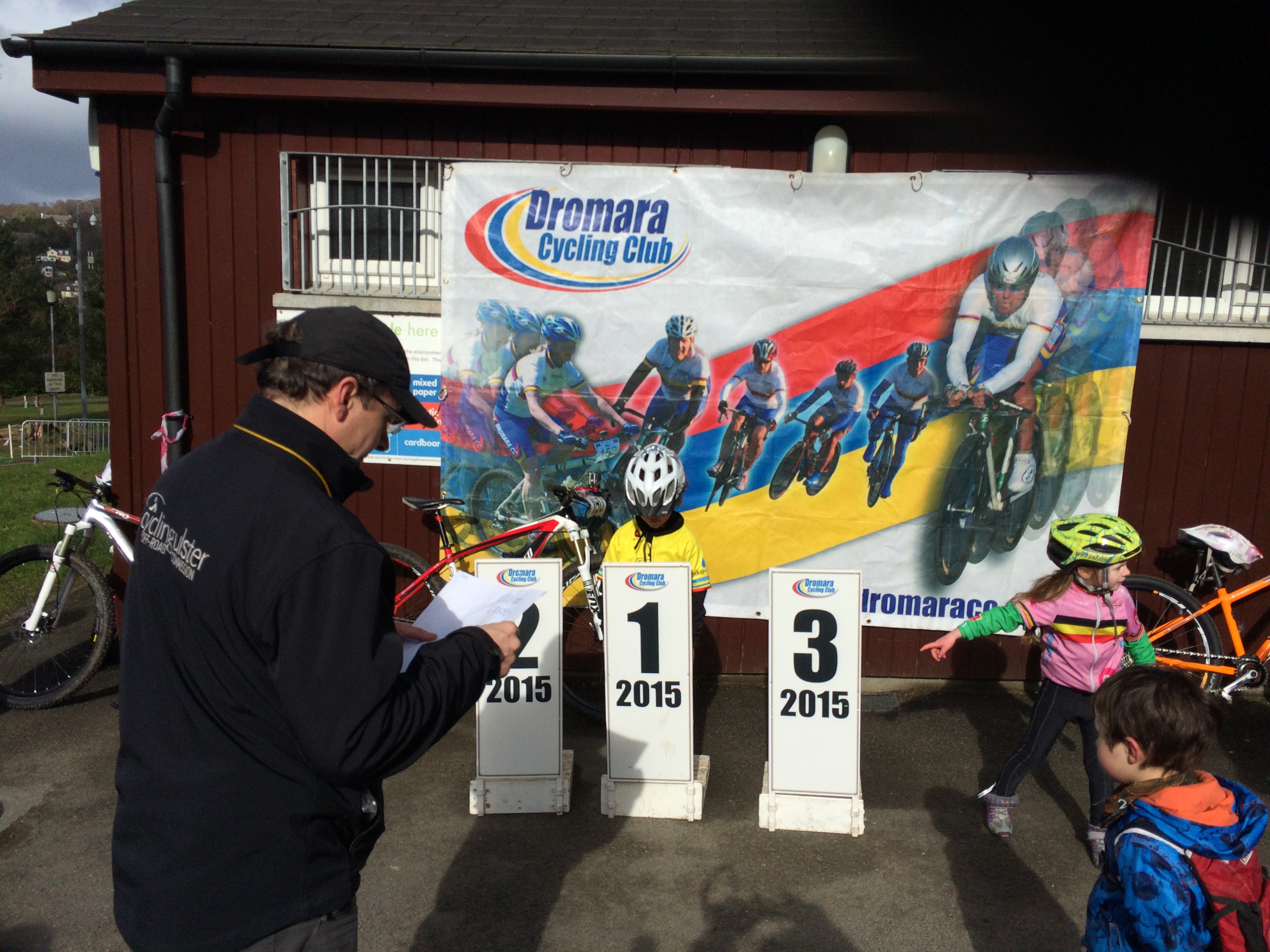 It was the Rockets show on Sunday 8th March at Kilbroney. On what can only be described as the most challenging course the Rockets had ever tried, they proved that all the hard work and effort put in at training had paid off.  First off was the under 6, where Max Boyd came home in a fantastic 1st and a stunning ride from Jack Nelson brought him home in fith place. This set the trend for the next race which was the under 8, Caitlin Hanna came home in third place and in the boys race we had Jamie Boyd, Thomas Macalinden and Cathal Dorrian all placing in the top ten. 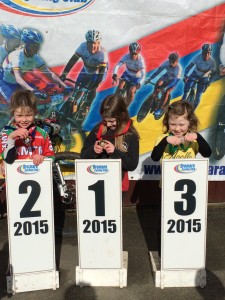 In the under 10 girls we had great racing from the girls with Keela Smyth in 5th, Niamh Nelson 7th, Bronagh Dorrian 8th and Erin Hanna 10th.  Under 12 girl Lauren Hanna was pipped to the top spot by only 3 seconds to take second place. Such was the pace of the top two, they managed to lap the rest of the field. Under 12 boys had Joel Bingham 8th and Finlay Murdoch 1oth.  Under 16 boys raced on the main circuit which was incredibly technical from start to finish, both Ethan and Teo battled hard and finished 6th and 8th respectively. 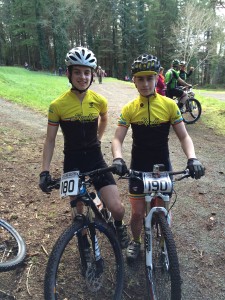 Finally we had the mens race. With Robbie Smyth, Gavin Hanna, Neil Irvine and Michael Nelson taking part in the Senior 4 Category. Tony McConville was in his new Team Vitus strip in Senior 3.  Neil Irvine had a mechanical which left him only completing one lap and Michael Nelson in true sportsman tradition DQ himself after realising that he had missed a section of the course. Gavin finished 12th and Robbie 19th and in Senior 3 Tony McConville came home in 10th.

Overall it was a good day for Apollo and everyone agreed that it was probably the toughest course they had raced so far.

Rockets continue this Saturday at Lurgan Park 10am and soon we will be starting back to Craigavon Lakes for adults, youth and rockets.