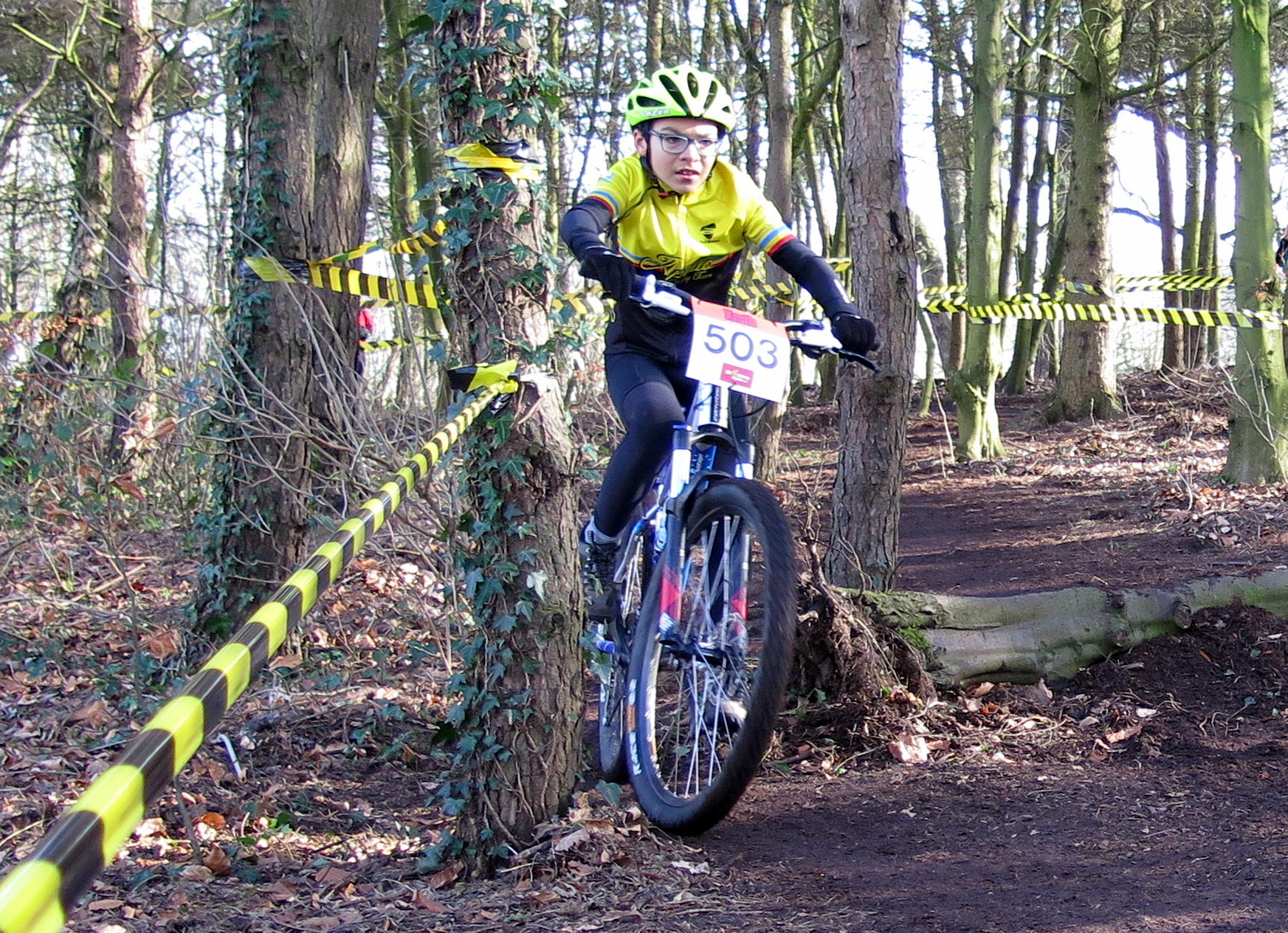 Apollo Rockets and Apollo Seniors took home a total of four podium prizes in the three race mountain bike series held in Ormeau Park recently.  In what can only be described as a ‘mud fest’ all riders, from under 6 up to senior, experienced some very tough conditions under their wheels. Tyre pressures were checked and double checked to gain as much traction as possible.

Apollo had no fewer than 31 riders taking part over the 3 week series, with Peter Graham and Dylan Lyness making their debut into mountain bike racing. The highlight for the seniors was Michael Nelson taking his first ever win in week three and claiming the overall senior ‘B’ title.  There was a large crowd of supporters to cheer him home to the finish. Neil Ervine was 7th and Gavin Hanna 9th.  Senior ‘A’ had Tony McConville in 12th place. 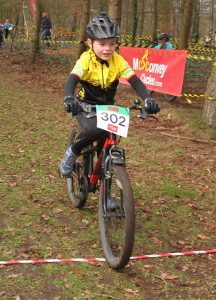 In the junior categories it was close racing between them all, but overall the team spirit and taking part was the main aim of the event.  In the under 16 boys, Jack Murdoch secured third overall with Teo Davidson and Oran McIntyre finishing 5th and 6th respectively.  The Under 12 Boys had Joel Bingham in 8th. Under 12 Girls had a podium with Lauren Hanna finishing 2nd Overall.  Under 10 Girls was the tightest racing of the series and Keela Smyth finished 4th, Niamh Nelson 5th, Erin Hanna 6th and Bronagh Dorrian 8th.  In the Under 10 boys we had another podium with Thomas Macalinden 3rd, Jamie Boyd 4th and Cathal Dorrian 10th.  Under 8 girls had Caitlin Hanna 5th, Aisling Smyth 8th and Chole Mccartan 11th.  Last but not least we had Max Boyd and Jack Nelson in the Under 6.

After the prize giving on the last Sunday there was a raffle and our own Robbie Smyth won the top prize of a brand new mountain bike. Its fair to say everyone had a great event and the sales in washing powder in the local area definitely increased to get all the mud out. 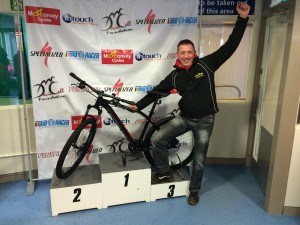 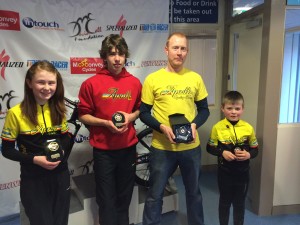